Merlin's funeral will be live-streamed and can be viewed here.

Merlin Garth Singleton, age 79, of Tridell, passed away October 29, 2021, at his home surrounded by his family.
He was born October 18, 1942, in Salt Lake City, to William Garth and Ramona Lefler Singleton. He married Phyllis Ann Bailey on November 25, 1989, in Las Vegas, Nevada.
Merlin was a hard worker and always provided the best for his family. He worked for over 40 years with telephone companies in Bluffdale and Roosevelt, for both US West and Strata Networks. He loved those jobs and the people he worked with. In his time off and after work, he could be found out on the farm and working with his horses. He was a horse and chariot racer and won many awards, some on an international level. His other hobbies included going to auctions, hunting, watching Duck Dynasty, being outdoors, and riding horses. He was also an avid Utah Jazz Fan.
Merlin was old school, chivalrous, and a big “Momma’s Boy,” but also had a stubborn and “smart aleck” side. His smile would brighten up any room. His favorite people were his wife and grandkids, he adored them!
Merlin is survived by his wife, Phyllis, of Tridell; his children, Jack (Linda) Singelton, Salt Lake City; Cheryl (Ken) Martinez, Greg (Marcie) Singleton, Clint Singleton, Shawn Singleton, Mark (Amy) Singleton, all of Riverton; step-daughters, Amanda Heiner, California; Amber Heiner, Ogden; grandchildren that he raised, Alayna (Blaine) Crozier, Makayla (Draven) Greenhow, Skyler Avery, Cayson Nielson, Katelyn Toler; and many other grandchildren and great-grandchildren; and a brother, Paul (Peggy) Singleton, Salt Lake City.
He was preceded in death by an infant grandson; his parents, and two daughters-in-law, Bridget & Mary Kay Singelton.
Funeral services will be held on Friday, November 5, 2021, at 11:00 a.m. at the Tridell Chapel of the Church of Jesus Christ of Latter-day Saints. There will be a viewing that morning from 9:30-10:45 a.m. at the church.
Burial will be in the Tridell Cemetery.


To plant memorial trees or send flowers to the family in memory of Merlin Singleton, please visit our flower store.

Phyllis We ask here at Farm Home Title are so sorry for your loss.

I loved working with Mert! He made every day enjoyable with his with and happiness! I've missed him so much ever since he retired! Phyllis, I am so sorry for your loss! Please know my thoughts and prayers are with you and Merts family during this sad time! Hugs!

Every time I steal a gummy from the candy bins I will always remember us sneaking gummies at Ream's and then heading back 5 minutes later.

2 photos were added for Merlin Singleton 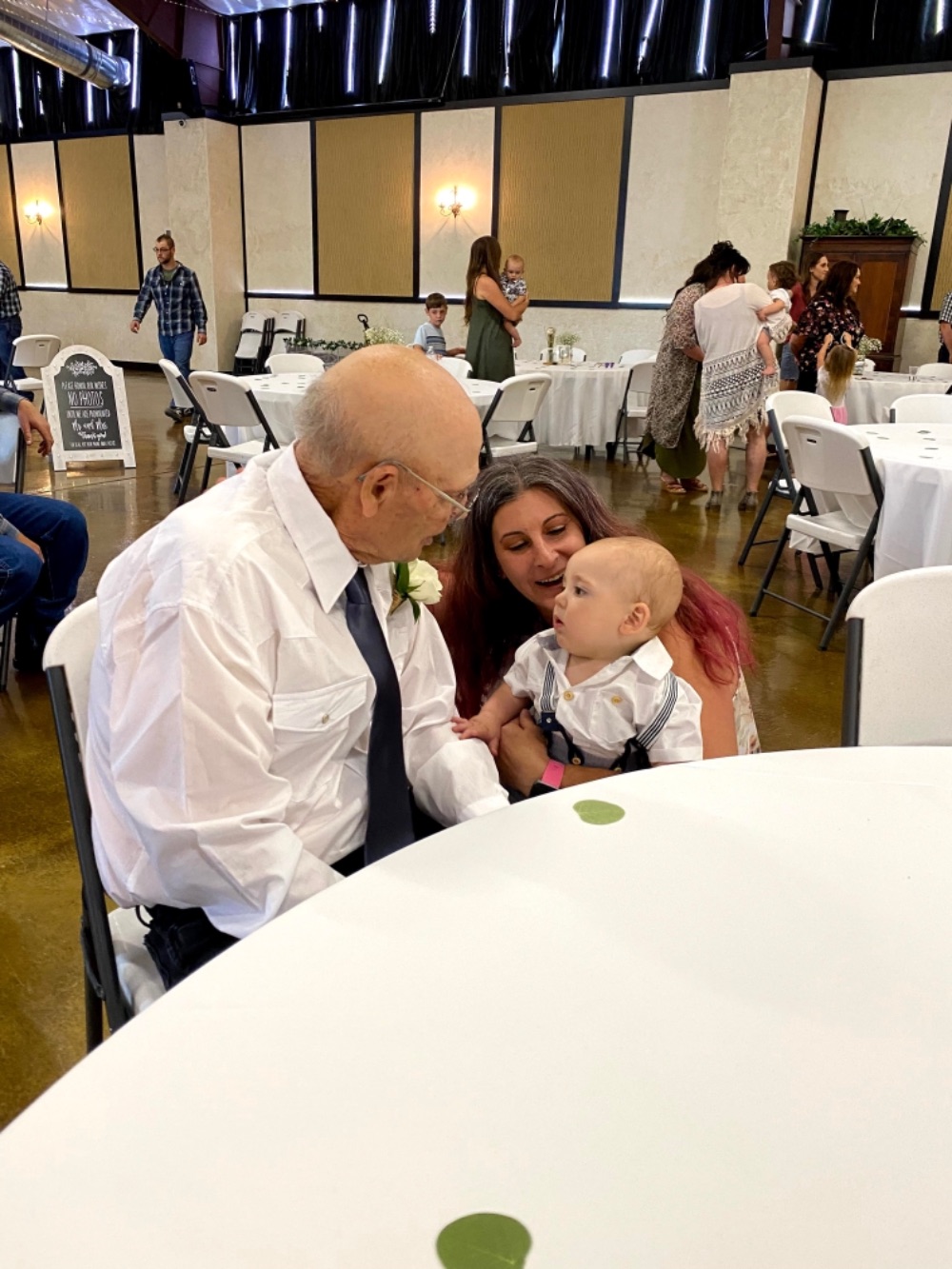 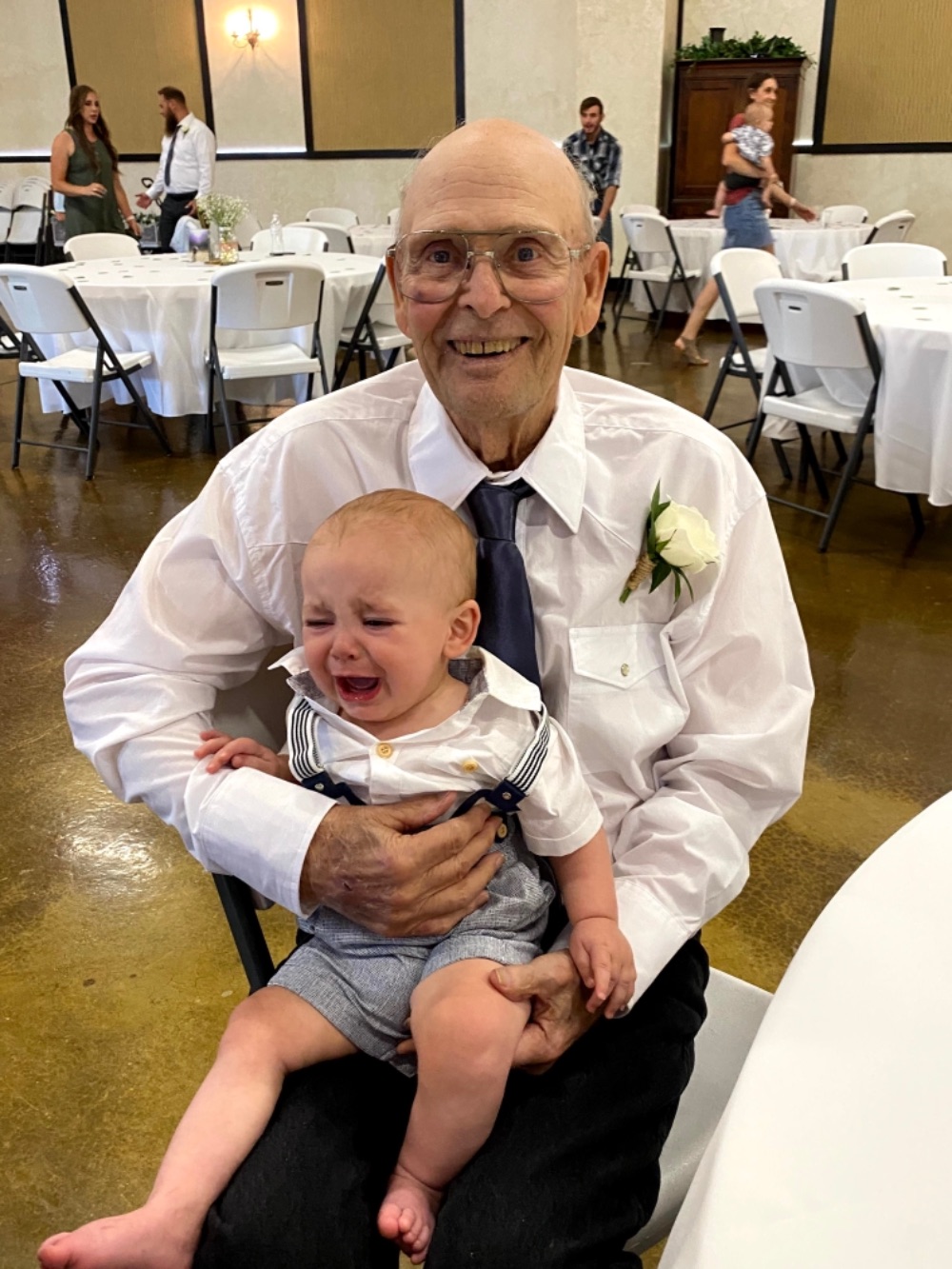 Tridell Chapel (The Church of Jesus Christ of Latter-day Saints)

Tridell Chapel (The Church of Jesus Christ of Latter-day Saints)