LaMarr C. Moffitt, 90, of St. George, Utah completed his earthly journey on October 13, 2021 in Cleburne, Texas.
He was born on June 16, 1931, to Howard and Fern (Titcomb) Moffitt in Provo, UT. He attended school and was raised primarily in Duchesne, UT., with many wonderful summers spent with his Grandma Titcomb and cousin Raymond McMillan in Boneta, UT. He served in the US Air Force for 4 years in San Antonio, TX., Spokane, WA. and Morocco, North Africa. He attended college at BYU and the University of Utah, obtaining a BA degree in accounting.
He was married to Rosemary Hawley from 1951 to 1967, having six children, and Charlene Simmons from 1970 to 1977. LaMarr married the love of his life, Helen LaVar Sprouse Anderson on January 11, 1985, in Las Vegas, NV. They shared nearly 37 wonderful years.
LaMarr worked as an accountant, salesman and carpenter for many years, and was a true Jack of All Trades. He was a member of The Church of Jesus Christ of Latter Day Saints and faithfully served in several leadership roles. This included being called on a Mission with LaVar to Bacolod, Philippines.
He loved gardening and singing and was a very musical whistler. He was a much loved and revered gentleman, godly husband, father, grandpa and great grandpa. His smile and gentle spirit were admired by all who were blessed to have known him.
He is survived by his wife, LaVar; two sons, Frank (Lynn) Moffitt, Cleburne, TX; Mark (Alina) Moffitt, San Diego, CA; daughter, Marilyn Olson, Denver, CO; four step-daughters, Tonya Schmidt, Ogden, UT; Pam (Randy) Mott, Provo, UT; Debra Anderson, West Valley City, UT; and Brenda (Ted) Novak, Auburn, CA; 44 grandchildren and 42 great grandchildren.
He was preceded in death by two brothers, Merlyn and Howard, and sons, Michael, Loren and David.
Funeral services will be held on Saturday, October 30, 2021 at 12:30pm at the Moon Lake Chapel at 20800 W 3800 N, Mountain Home, UT. A viewing will be held at the church prior to the service from 11:45 to 12:30.
Burial will follow in the Mountain Home/Boneta Cemetery with military honors presented.

To plant memorial trees or send flowers to the family in memory of LaMarr Moffitt, please visit our flower store.

A photo was added for LaMarr Moffitt 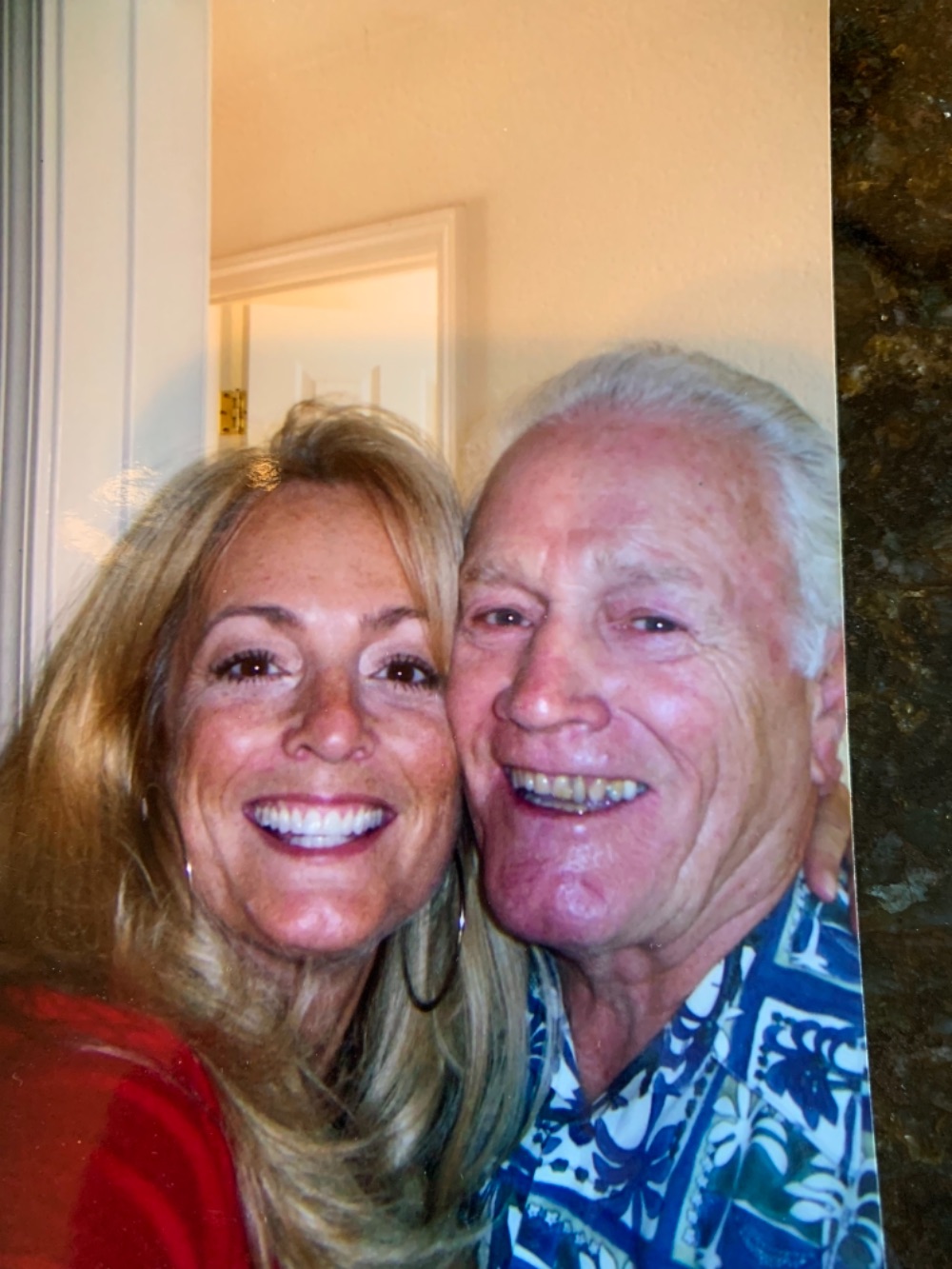 Linda and I are so sorry for your loss. Prayers for the family during this time.

My heartfelt wishes go out to LaVar, her children, grandchildren and great grandchildren. I visited LaMarr and LaVar in their home in St George several weeks ago and had a wonderful visit with them both.
Our conversations went back through many years of our experiences of many memories that we shared together, and how our lives had crossed many times through those early years but not so much for the recent past. It was wonderful to see the loving and caring feelings that they had for each other. I told them that I would return again soon, sorry that I didn't get there before LaMarr began having serious problems.
They will always be remembered by me and my family as well, as good and faithful friends.
Kay W (Labrum) Hancock

One of my favorite memories of dad is when mom, dad, Brenda and myself went to Paris, France. We went to the famous Louvre Museum and stood in a tremendously long line of tourists to see the original Mona Lisa. There was a feeling of reverence as we crept closer and closer to the painting. When we were standing in front of her and overwhelmed with awe , all of a sudden in the silence dad started whistling the song MONA LISA sung by Nat King Cole. Who would have thought that dad would become more interesting than the Mona Lisa? It seemed that every eye in the Museum turned and stared at him instead. He was ALWAYS whistling.
I feel dad is of the same character as my favorite character in the Book of Mormon, Captain Moroni.
Alma 48:17
Yea, veril, verily I say unto you, if all men had been, and were, and ever would be, like unto Moroni, behold, the very powers of hell would have been shaken for ever; yea, the devil would never have power over the hearts of the children of men.
So I feel dad should be very happy indeed. I love and appreciate you dad and it will be a sweet reunion when we meet again. (I know it will easy to find you. I'll just follow your whistling. )

No service information has been added.